The contemporary healthcare provides evidence that no single medical system render healthcare services to people. A pluralistic medical system is to be encouraged and followed for healthy life of people. Realizing the medical factual scenario, Government of India has encouraged the AYUSH system of medicines and included the regulation procedure in Drugs and Cosmetics Act 1940 and Rule 1945 itself. Siddha system of medicine is one of the oldest system of medicine followed in India especially amongst Tamil Speaking people. During the 21st Century, Government of India and Tamil Nadu Government has given much impetus to the promotion of Siddha Medicine for both academic and public healthcare activities. There has been resurgence of Siddha system of medicine and people’s utilization of Siddha has been exponentially increasing in the last one decade.

Realizing the potential of Siddha Medicine and its use in public healthcare, the Management of Excel Group of Institutions has envisaged opening of ” Excel Siddha Medical College and Research Center” with approval of CCIM, DIM&H, Tamilnadu Government and Ministry of AYUSH, Government of India from the academic session 2018-19. Since then, the Excel Siddha Medical College and Research Center has been steadily and progressively imparting the Bachelor of Siddha Medicine & Surgery (B.S.M.S.) as per the syllabus and curriculum designed by CCIM and affiliated with The T.N.Dr.MGR Medical University, Chennai. 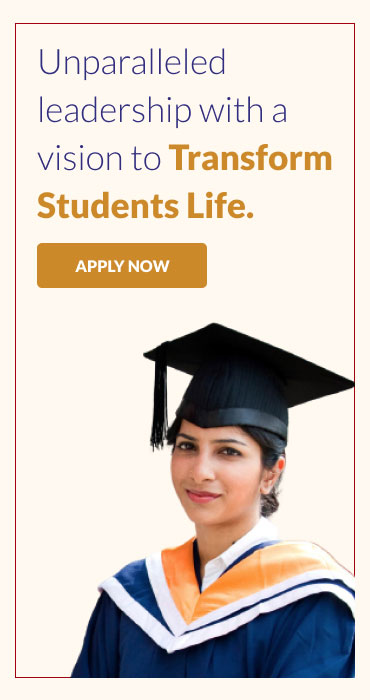 To impart Siddha Medical course by following all guidelines issued from time to time by Ministry of AYUSH, CCIM, DIM&H and The T.N.Dr.MGR Medical University

To develop learning skills of the students by participating in the AROGYA fair, visiting reputed institutions and field based study tours

With this motto, our college teachers, hospital staff and non-teaching staff working strenuously under the Principal for achieving our mission and vision to offer good quality of Siddha Medicine course and resulting good human resources in Siddha system of Medicine. Our management under the leadership of Sri Rengaswamy Educational Trust (SRET) is extending all guidance and assistance for implementing all measures to develop the Excel Siddha Medical College and Research Center as one of the best Siddha College in near feature.