Homoeopathic Pharmacy is different from the conventional pharmacy in which medical doctors and other healthcare professionals (such as Nurses, Pharmacists, and Therapists) treat symptoms and diseases using drugs, radiation, or surgery. It differs from conventional pharmacy in sources of drugs, collection of drugs, their preparation, dosage forms and dispensing of the drugs. 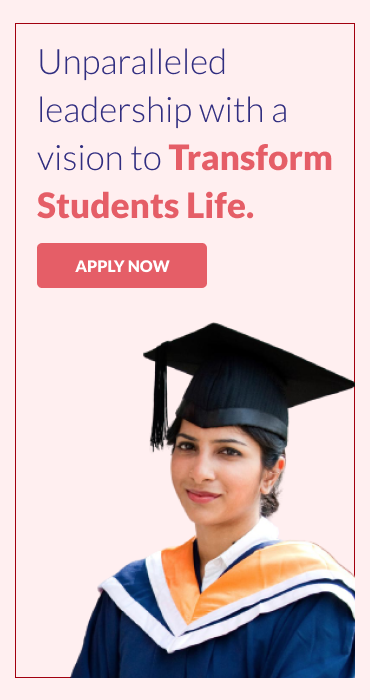