Yoga Philosophy is one of the six major orthodox schools of Hinduism. Ancient, medieval and most modern literature often refers to the Yoga school of Hinduism simply as Yoga. Yoga is much more than a physical practice alone. It is an art as well as a science. The practice of asana is backed by a complete philosophy that is thousands of years old. Most of the knowledge was passed on for centuries through an oral tradition from teacher to student. It would important to understand the Guru Shishya Parampara of India at this point. A guru is often described to be the dispeller of darkness (ignorance) & a shishya is a disciple. All of yoga is based on this reality, the struggle of purusha getting free from prakruti. It is our body, senses, thoughts, mind that interacts and we get trapped in the mortal world as we know it. The path of yoga helps us get over this constant struggle and return to our original state of blissfulness. 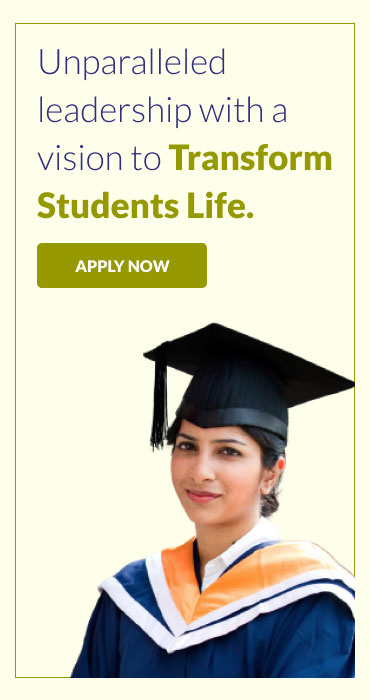