Biomechanics is the science of movement of a living body, including how muscles, bones, tendons, and ligaments work together to produce movement. Biomechanics is part of the larger field of kinesiology, specifically focusing on the mechanics of the movement. It is a basic and applied science, encompassing research and practical use of its findings. Biomechanics includes not only the structure of bones and muscles and the movement they can produce, but also the mechanics of blood circulation, renal function, and other body functions. The American Society of Biomechanics says that biomechanics represents the broad interplay between mechanics and biological systems. Biomechanics studies not only the human body but also animals and even extends to plants and the mechanical workings of cells. For example, the biomechanics of the squat includes consideration of the position and/or movement of the feet, hips, knees, back, and shoulders, and arms. 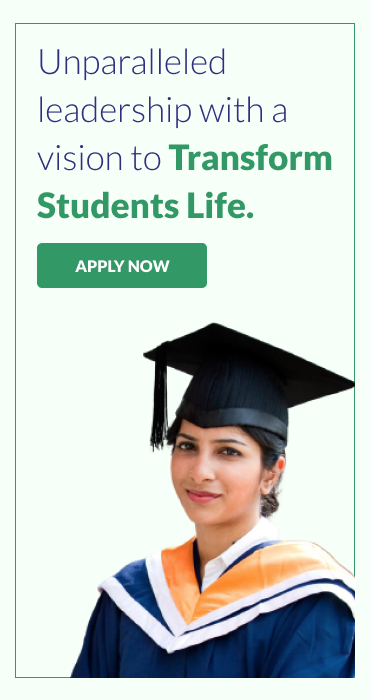