As per the Order of the Supreme Court of India and subsequent Notification from University Grants Commission (UGC), ragging constitutes any one or more of the following with intention by any student or group of students on another individual student or group by way of:

Any act of Indiscipline, Teasing or Handling with Rudeness

Any act that Prevents, Disrupts the Regular Academic Activity

Any activity which is likely to cause Annoyance, Hardship, Psychological Harm or creates Fear or Apprehension

Any Act of Financial Extortion or Forceful Expenditure

Any Act of Physical Abuse causing Assault, Harm or danger to Health

Any Act of Wrongful Confinement, Kidnapping, molesting or committing unnatural offences, use of criminal force, trespass or intimidation

Any unlawful assembly or conspiracy to ragging

Punishment to those found guilty

Any student or group of students found guilty of ragging in the campus or even outside the campus shall be liable to one or more of the following punishments:

Debarring from appearing in any Sessional Test / University Examination

Withdrawal of scholarships and other benefits

Suspension from the college for a period of one month

Objectives of the Anti-Ragging Committee 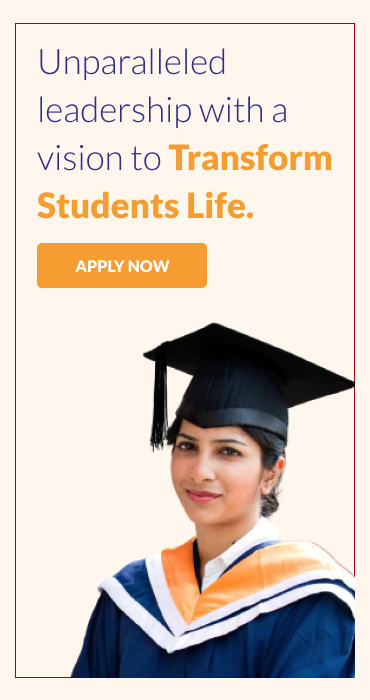